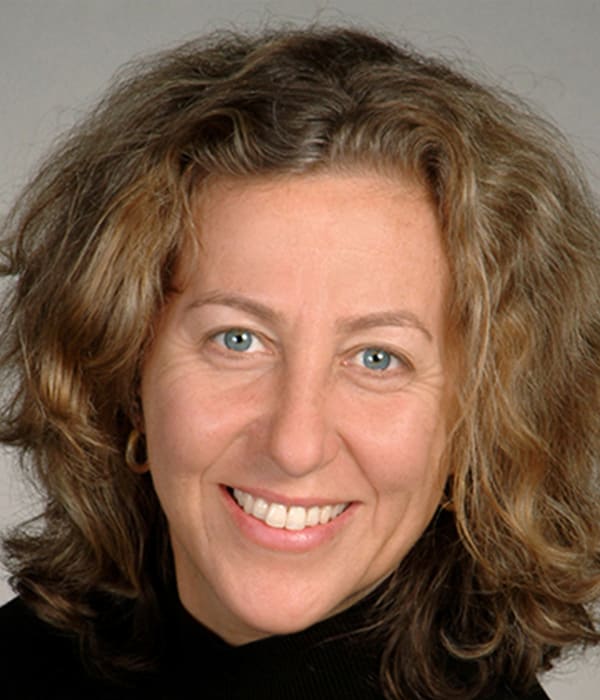 Dr. Karina Roth received her DDS from the University of Buenos Aires, Argentina, in 1989. She became an Endodontist in 1995 (Ministry of Public Health) and was re-certified in 2001 (Argentinean Association of Endodontists).

She is also a Board-certified Endodontist from the American Association of Endodontists, a Fellow of the Royal College of Dentists of Canada FRCD(C) and a part-time clinical demonstrator at the University of Toronto's graduate Endodontic clinic.

Looking for a dentist in Oakville? We're happily accepting new patients at our dental clinic! Contact us to get started today.